Banished from my house for Fantasy Football League yet again

My husband, Ryan, and his buddies are gathering today for their annual bromance party – more commonly referred to as Fantasy Football League.

The transformation that takes place in both Ryan and our home is astounding.

I’ve never seen Ryan so organized (outside of coaching). Like…he actually plots stuff out on poster board. I recall stumbling upon labeled ping pong balls in years past. He coordinates the shindig to take place prior to the Nebraska Cornhuskers home opener. I picture men at the bromance party having their own tunnel walk music that they play when they approach the sacred poster board to claim their picks. 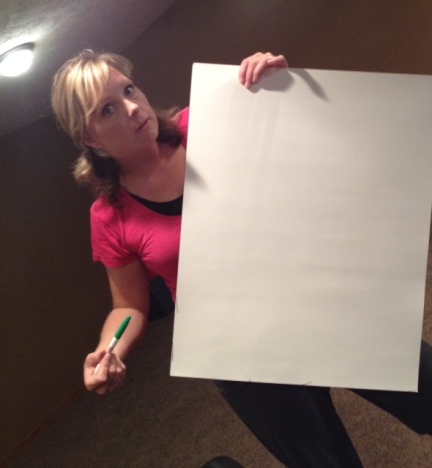 I know this guy has never used poster board for educational purposed outside of the football season.

Ryan passing along his “wisdom” to our oldest.

Our house, which normally looks like the inside of a hamster wheel that hasn’t been tended to in over a month, is clutter free. There’s more than one bathroom that is presentable to the outside public. The 22 pairs of shoes normally sprawled in our entry way are put away. Guys…I have a wood floor I forgot about!

It’s like I’m standing on Mars with an over-hyped martian waiting for his countrymen to arrive to plot out world domination.

So many things I don’t understand because I am basically banished from the house every year. He always says, “You don’t HAVE to leave.” But then his eyes dart from me to our two youngest children and back to me. There’s this unspoken understanding that he would occupy them for me if I had an annual bash that I was in charge of throwing.

What I want to know is what exactly happens at these super secret parties while I’m away?

I mean, I know there’s the whole everybody pick your players and then subsequently earn or lose points based on how your players do throughout the season set of rules…but what else goes down?

I imagine a lot of this. 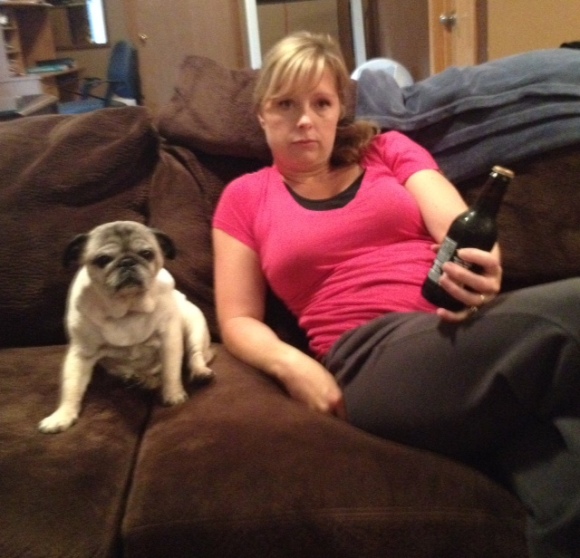 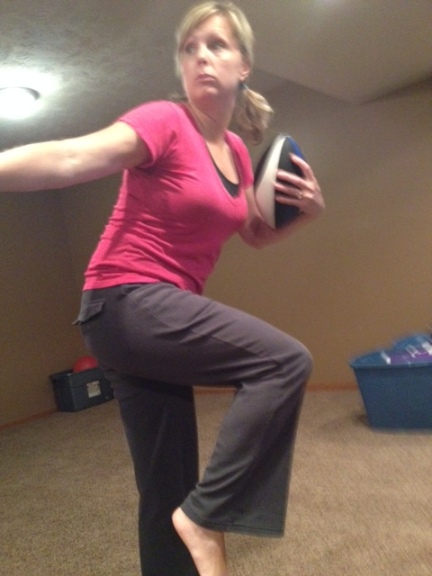 If anyone who participates in these Fantasy Football Leagues can either confirm or deny my assumptions, I would appreciate it.